English:
The impressive documentary on Israel, "Marhaba, Shalom", has finished its tour through the cinemas and is now available - support us!


Synopsis:
The documentary shows an exchange visit between Arab-Israeli and German youths in Israel and Munich/Salzburg.
We get to know the way of life of the young Arab-Israeli, their culture and their views on Israel, which includes interviews where political and religious questions are being discussed as well. How do they live together in Israel, the Christian and Muslim Arabs, and the Jewish Israeli? This documentary wants to convey a personal view of these young people who take part in this exchange, of young adults who have their own ideas and do not want to adopt preconceived opinions. 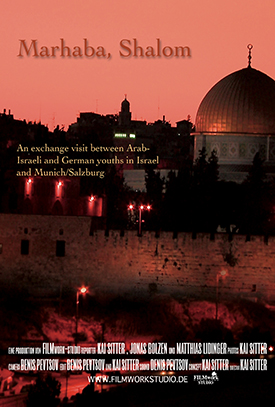 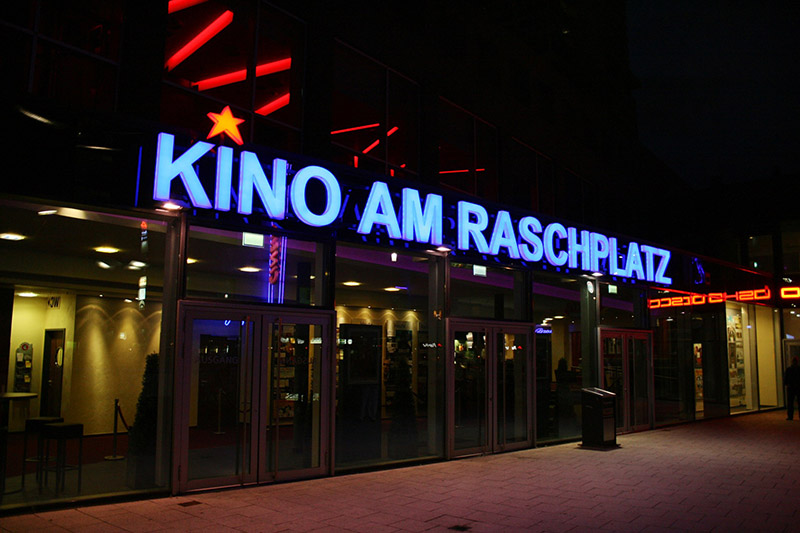 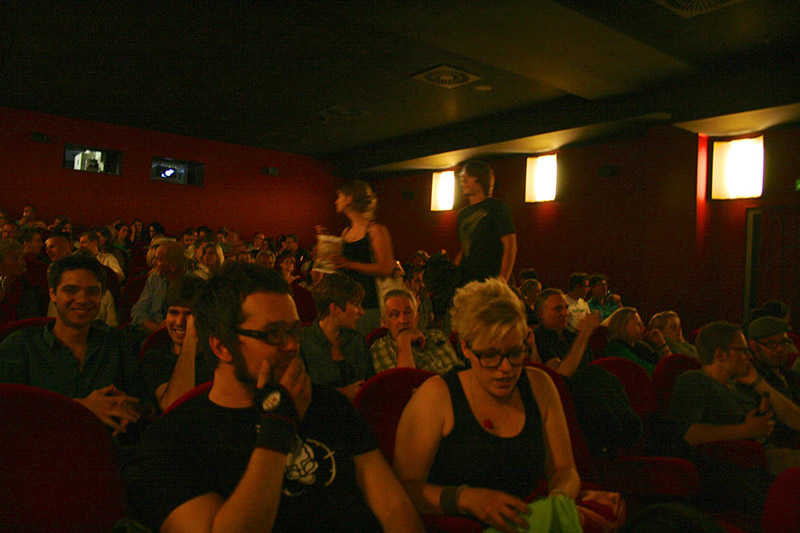 English:
If you are interested in the latest political situation in Turkey/Istanbul and the reasons the young people have to take part in demonstrations, you should watch our new documentary "Her sey acik - Everything is open" - now available!

English:
A documentary film by Michael Hehl and Kai Sitter about youth culture in Turkey.

70 percent of the Turkish population are under 30 years old. They carry the hope for the future of this country on their shoulders. Turkey, a country which got always thrown back in its development. The documentary film "Her Sey Acik - Everything is open" shows different aspects of Turkish youth culture.