We are very proud to be part of this year's Portobello Film Festival in London (the United Kingdom). This Film Festival is on the British Academy Scotland Awards recognized list and the UK's biggest independent film competition. 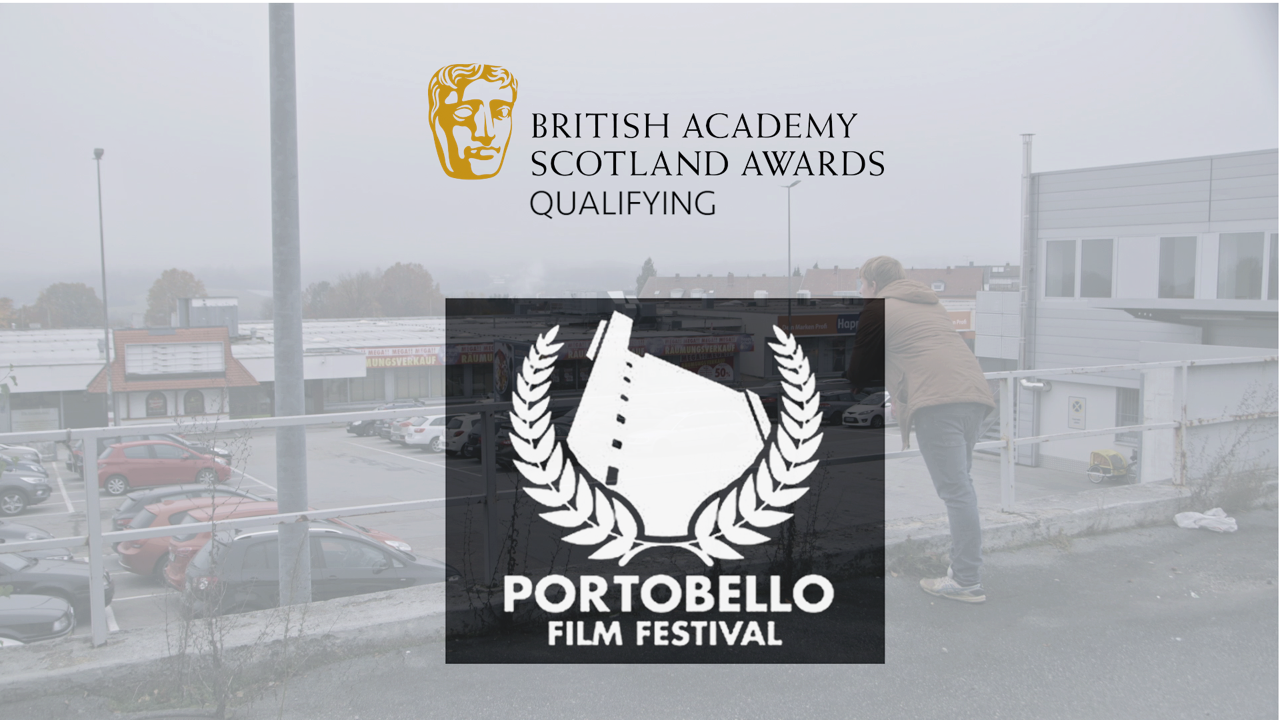